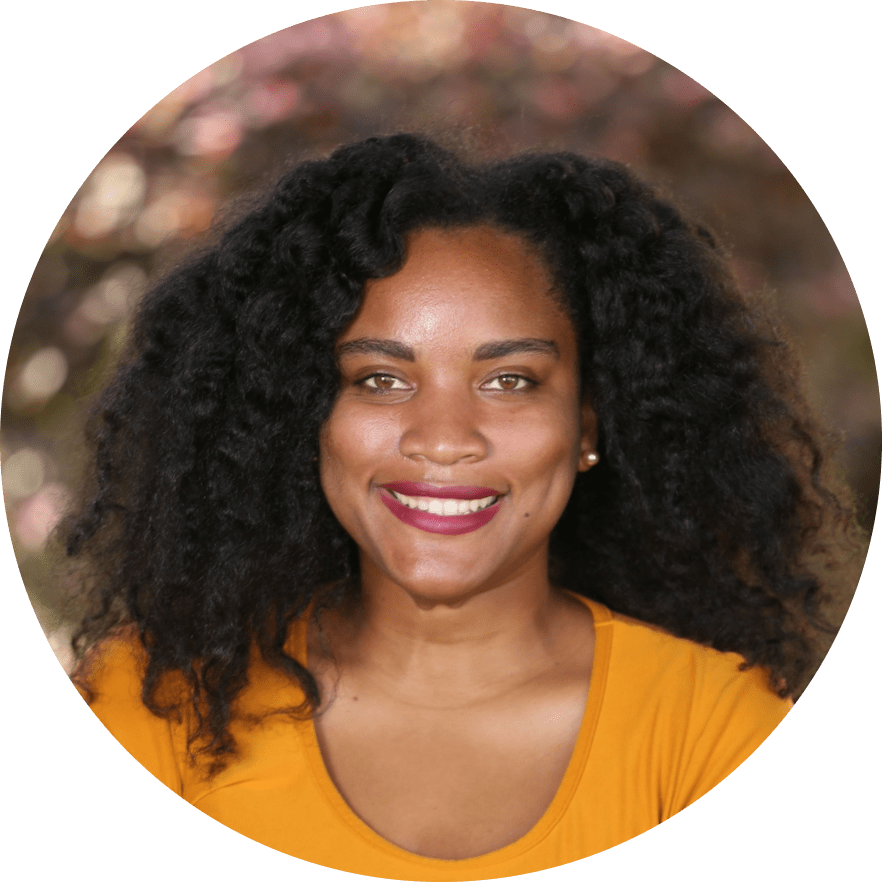 Marissa has spent her career in communities that have been historically underserved due to systemic inequities. She taught kindergarten, first, and second grade in Washington, D.C. While there, she also served as a Parent Advocate at DCSRN where she helped families navigate the school choice system by identifying schools that aligned with their wants and needs for their children. In 2016, she was featured in a special NPRed series that highlighted 50 great teachers. Before joining Ravenswood and Menlo Park School Districts where she works as a Diversity, Equity, and Inclusion Coordinator, Marissa worked in Oakland as a Program Consultant at New Teacher Center. Growing up in the Bay Area, she finds this work especially fulfilling. Marissa attended elementary school in Ravenswood, and high school in East Palo Alto before heading to Stanford University. She holds a Bachelor of Arts in Sociology with a focus on Social Stratification and Inequality, and a Master of Arts in Elementary Education from Stanford, where she previously served as a lecturer. She is also the author of Free the Curls, a book that she hopes will inspire children to be changemakers.