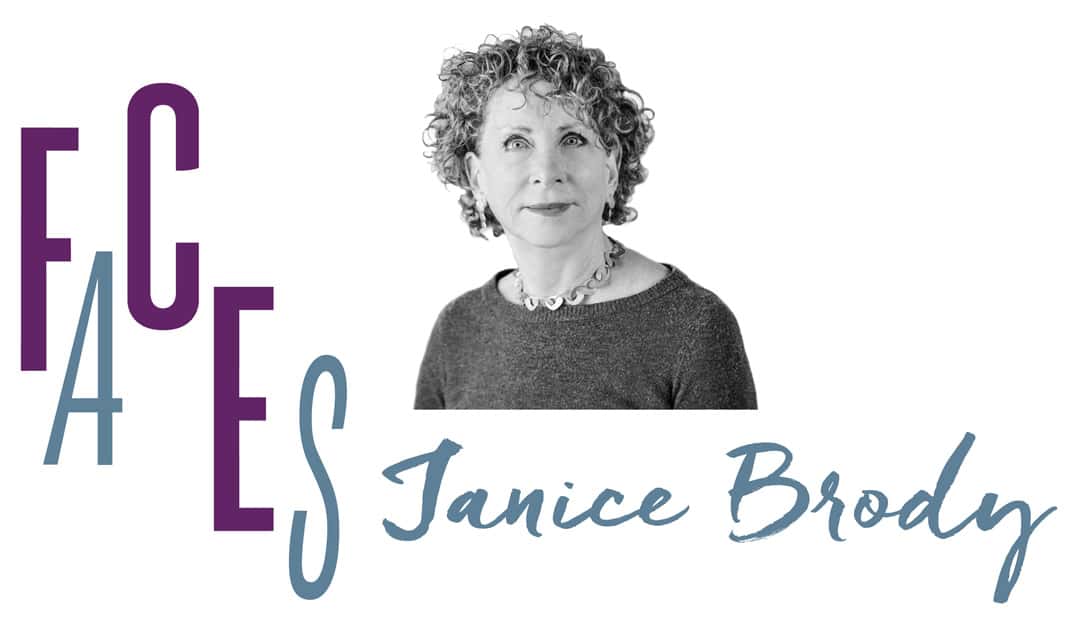 Janice Brody is a donor, board member, and senior advisor at FCE, was FCE’s first development director, and co-founded FCE’s middle school program STEAM with Anna Waring. Brody has also served on the strategic planning committee and has held a variety of other positions. In her 12 years of working seemingly every job at FCE, Brody has been witness to quite a lot of progress and change within the organization.

The first iteration of STEAM, for instance, was hardly the same as it is today: Anna and Janice immediately knew that they needed to mix education and fun in order to create a robust summer program for middle schoolers, but it took a few years for them to iron out the details of how to best run the program.

When they first started STEAM, Anna and Janice did the majority of the teaching themselves, and they quickly realized that they were in desperate need of a technique for instilling calm focus into the classroom. In between field trips and introductions to coding, they tried out guiding the students in meditation, and the results were promising. During some of the early years of STEAM, the usually-antsy middle schoolers managed to meditate for up to twenty minutes at a time! Brody admits with a chuckle that, while “being a part of [the middle school] energy was amazing… [she] doesn’t plan to teach middle school again.”

Brody has also witnessed significant changes in the lives of many of the people she knows at FCE. Her first STEAM students, for instance, are now far removed from being the antsy tweens that she remembers. In 2020, the first class of STEAMers are hearing back from colleges and are now deciding where to spend the next few years of their lives!

Today, Brody enjoys visiting FCE and seeing the students hard at work with their tutors. She loves being a part of the community and loves working with such passionate volunteers and staff. For Brody, FCE matters most of all because those who are able “have an obligation to make access to education more equitable”. She has played her part.