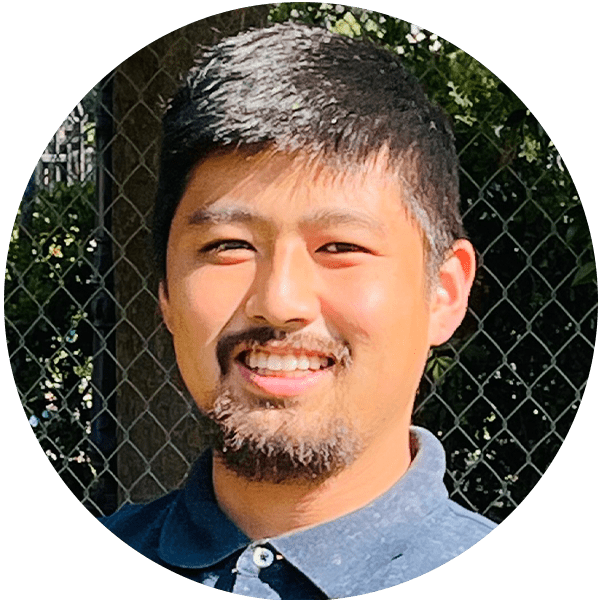 Rick Takeuchi joined FCE in March 2020 as the Development & Operations Associate. Rick is originally from Palo Alto, CA. He graduated from the University of California, Santa Cruz, in June 2019, receiving his B.S. in Biology. During his undergrad, he was involved in the Student Union Assembly, where he promoted public health initiatives such as mental health, food security, and harm reduction. He was also involved in founding the Best Buddies chapter at UC Santa Cruz, been actively engaged in Cowell College Senate, and tutored chemistry privately. Before joining FCE, he worked with students from South Bay and Santa Cruz as a Substitute teacher and empowering them to become active learners.

At FCE, Rick manages database administration and office operations, working closely with both donors and FCE staff members. Understanding the significance of FCE’s mission, Rick collaborated to develop virtual events and spearhead mailing campaigns during the COVID-19 pandemic. Throughout his tenure, Rick initiated systems that bridge staff members with the FCE community through his in-depth knowledge of generating reports from large databases and his enthusiasm to bring back to his community to franchise others to achieve college graduation. Rick enjoys hiking, playing pick-up sports, traveling, playing with dogs, and trying new food in his free time.