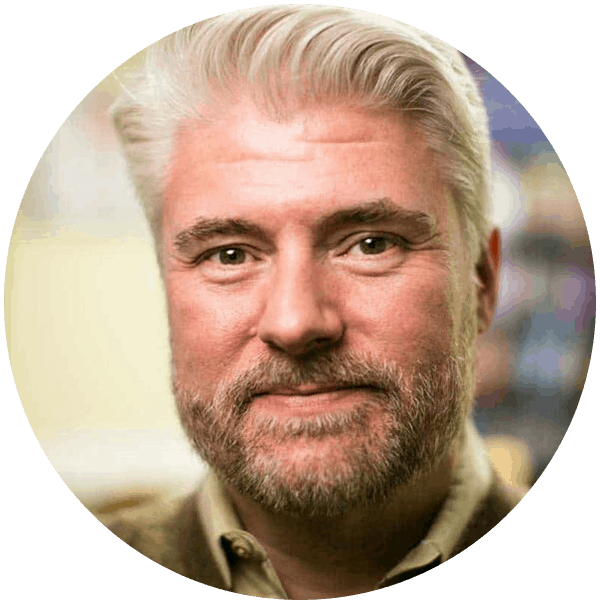 B. Michael joined FCE as director of development in July 2013, overseeing all aspects of fundraising. In 2016, he initiated the Out of State College Tour by raising restricted donations to cover the costs. The Tour has taken FCE students to numerous states in the New England, Mid-Atlantic, and Upper Midwest regions. During his tenure, FCE’s contributed income has doubled.

In his development career, he has raised more than $35 million for small nonprofit organizations and has overseen capital campaigns to build and renovate structures. He has held positions at numerous organizations in Louisville, KY, in and around Chicago, IL, and in Menlo Park, CA. He has been invited to lead workshops at the International Conference on Philanthropy in 2010, 2018, 2019, and 2020.

B. Michael holds a B.A. in Drama from The Catholic University of America and has performed with Kansas City’s Confluence Theatre, the Kentucky Shakespeare Festival, and Maryland’s Olney Theatre, as well as touring the U.S. for two years with National Players Tours. In 2019, his original play was produced as part of Alphabet Soup: Kansas City’s LGBTQ+ Short Play Festival.