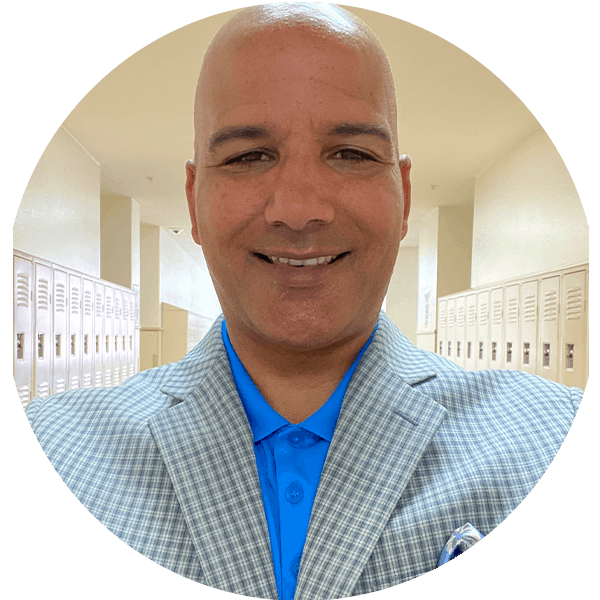 Adili Skillin has taught and coached in the Sequoia Union HS District for over twenty years. Prior to his work in the District he worked in the Ravenswood District as an education specialist. The year preceding his work in Ravenswood he worked at College of San Mateo as the Alcohol and Drug prevention coordinator. Adili grew up in San Francisco in a single parent home. His mother instilled the idea that education was a key to maneuver through life. He followed her guidance and continues to instill that same guidance to his students. He attended NDNU for his BA in psychology. He received his education specialist credential from San Francisco State. He is honored to serve on the FCE Board.