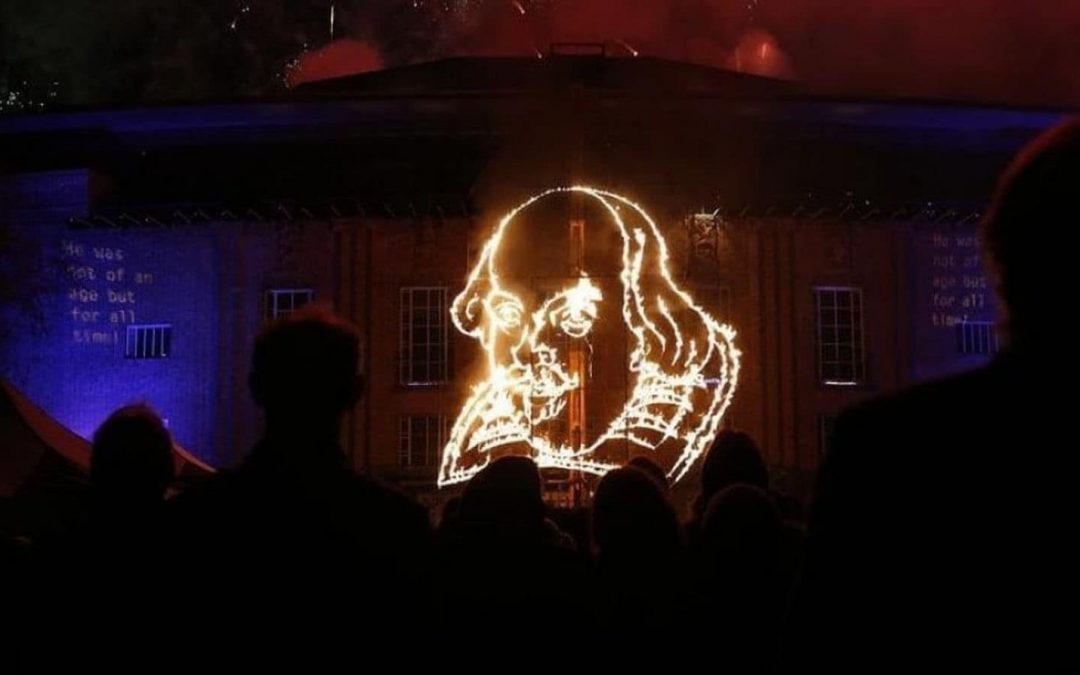 What should a strong foundation for a college education in English literature look like today? 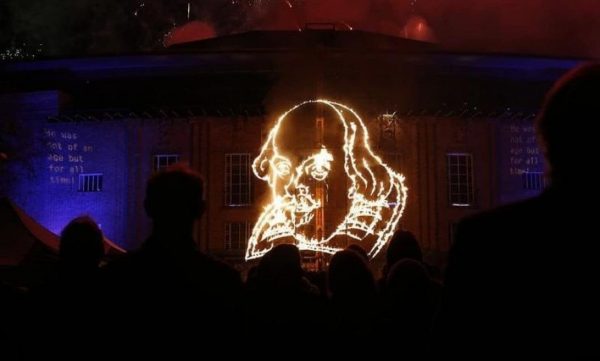 A depiction of William Shakespeare in a firework display in April 2014 marking the 450th anniversary of Shakespeare’s birth. (REUTERS/Suzanne Plunkett)

For a very long time, Yale’s English Department answered that question with English 125/126, a two-semester sequence called Major English Poets. English majors were expected to take both classes (or offer plausible substitutions). This was a year-long introduction to close reading and the history of English poetry. It was successful, to judge from student evaluations. If you ask them, most former Yale English majors can recite the first 18 lines of “The Canterbury Tales.” Memorizing them was their first assignment in college.

In May 2016, a student petition touched off a flurry of media comment. The petition called for Major English Poets to be “abolished” because its focus on white male poets of the past was perceived as exclusionary. The petition was quoted in the Yale Daily News and an opinion piece in Slate. Journalists and bloggers far and wide picked up the story.

The petition and the controversy it stirred are typical of the cultural politics of our day and the viral forms that nuance-free opinion takes. In this case, the petition was never presented in any form to the English Department, and could only be read in online articles about it. Because the petition was anonymous, it was impossible to say who had signed it, or how many people had signed it. It wasn’t clear who the petition spoke for. It didn’t speak for the department.

This didn’t stop the press from making a lot of it. One article reported an event that never happened—righteous students delivering the petition to the English Department faculty after our last meeting of the year.

It’s ironic that commentators on a curriculum that teaches evidence-based argument should be involved in misinterpretations and mischaracterizations (not to say fantasies) of this kind.

Despite the trolling, the faculty did what we do on a regular basis—we carefully reviewed our curriculum during the school year. At the end of that process, we announced new gateway requirements for the English Major, which went into effect this fall. Now, rather than require our majors to take both English 125/126, we require them to take three out of four foundational courses: English 125/126 Readings in English Poetry I and II (a new name for what was called Major English Poets), English 127 Readings in American Literature, and English 128 Readings in Comparative World Literatures in English.

Since it’s hard not to glaze over when course numbers are being discussed, I’ll highlight three points. 1) We did not get rid of English 125/126. We retained those courses and placed them in 2) a new suite of four foundational courses, significantly enlarging the gateway to the major; and 3) now, rather than require majors to take two foundational courses, we required them to take three, chosen from that suite of four.

Curricular change is popularly associated with a slackening of standards. The changes to the English major just described do not make it less rigorous. Arguably, they make it more. (These foundational courses, by the way, are taught by professors in small-enrollment seminars.) We would have liked to require our majors to take all four courses, but at some point, you have to get out of the gateway and move on to the next level of study.

What was the reaction to these changes? Almost nothing until some weeks ago when more online stories appeared, deploring what they said was Yale’s decision to stop requiring English majors to read great literature of the past and Shakespeare in particular. Faculty, administrators and staff received messages condemning our changes to the English major. Some were reasoned and respectful. Most were abusive, even personally threatening. Like the online articles that inspired them, none was well informed.

To begin with, the changes we made had nothing much to do with Shakespeare. Yes, our majors can deselect English 125, but they always could have substituted other courses for it, and Shakespeare was only rarely taught in it.

The basic and important point is that all our majors are required to take upper-level courses in early English literature, beginning with at least one course in the Medieval period. If you are concerned about Yale students’ exposure to Shakespeare, be assured that every year we offer two lecture courses on his plays and usually a seminar.

Each foundational course has its own integrity. But they are not separate tracks competing with each other. They interconnect. If you want to read Derek Walcott in any depth, you’re going to need to read Shakespeare. If you care about Shakespeare and believe his works have value for modern culture, you really should read Derek Walcott.

Those two poet-playwrights are only examples. Along with other authors in our foundational courses, they share a verbal medium: English. The language, in all its historical variety, belongs to no one in particular and anyone in potential. Now our curriculum says the same thing about literature in English.

I think that is a stronger than ever foundation for a college education in English.