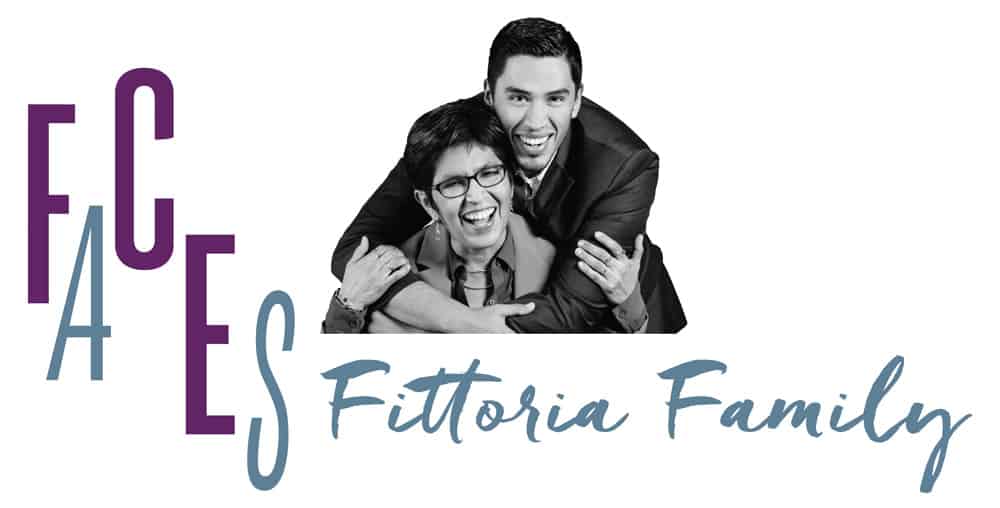 Magdalena Fittoria describes herself as “first gen by good fortune.” That good fortune was a high school teacher who recognized that her classes, grades, and potential put her on track to go to a 4-year college. After earning her undergraduate degree from Stanford, Magdalena went on to get her teaching credential and then earn a master’s in education administration. So when her oldest child, Miguel, approached high school she was certain that with her model and support, he would have whatever he needed to be admitted to college.

After earning top grades throughout elementary and middle school, Miguel got to 9th grade and crashed. “I was trying to fit in culturally at a huge competitive high school where the students who lived in EPA and looked like me, arrived by bus,” Miguel recounts. As he tried everything he could to feel a part of Palo Alto High School, he started to doubt himself, and his plummeting grades didn’t help.

FCE knows that as a group, first gen students need support to get to and through college, but they recognize that each student needs a different type of support. By taking advantage of tutoring and a place to study among new friends, it didn’t take long for Miguel to get back on track academically. And his junior year, by fulfilling FCE’s required involvement, Miguel could stand in front of 100 people, welcome them, and run a community meeting. “When I joined FCE, I thought all I needed was support with my classes, but once I caught up academically, I realized that what I really needed was to feel that I belonged. As my family and I engaged more at FCE, that sense of belonging came naturally, as did my confidence.”

“Unwritten is on my playlist,” smiles Magdalena. It was the theme song that Miguel and his FCE Class of 2008 chose for their Senior Celebration, which Magdalena considers his real graduation from high school. FCE and the Fittoria family will be forever intertwined—as Miguel became an alumni of the program, Magdalena became a member of the FCE board, serving two years—just as giving and receiving are mingled.