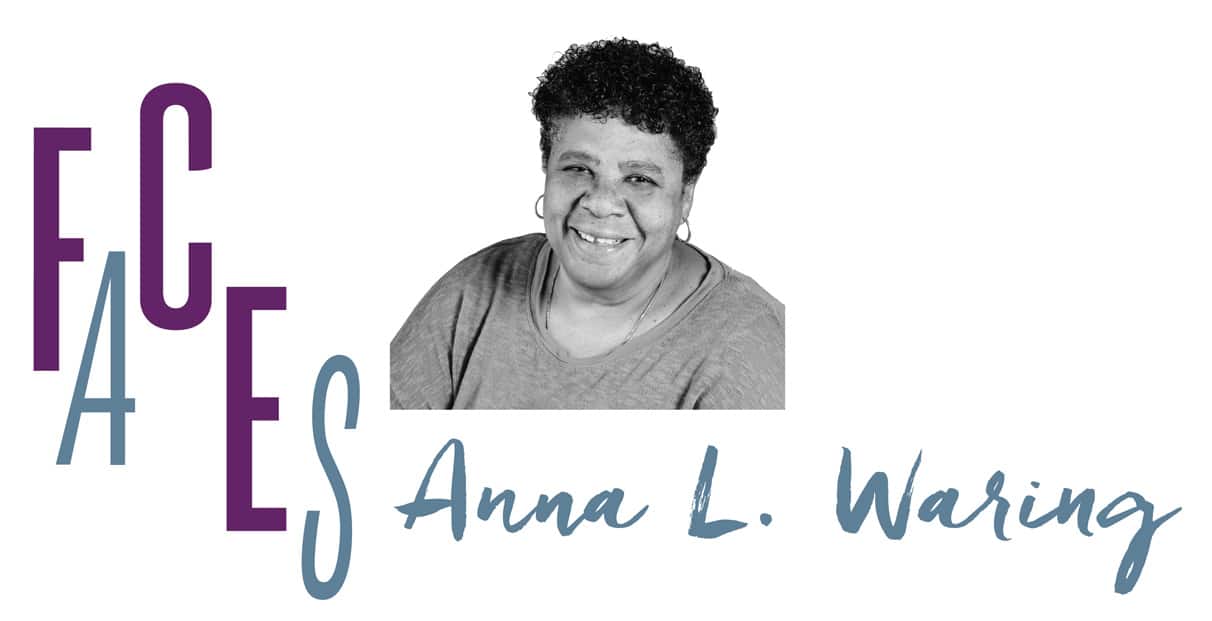 In the mid-2000s, Anna Waring was cold – she lived in Chicago. During that time, Waring agreed to participate in a panel discussion for her college, and she mentioned to the moderator of the discussion that she wanted to live in sunny California again. It was a lucky day for Waring–the moderator was connected to FCE and knew that they were looking for a new executive director. Waring moved to California in 2007 to fill the opening. She spent 11 years at FCE growing the program and is still active as a donor and supporter.

When Waring started at FCE, most students enrolled in the program during their sophomore or junior year. Waring understood that middle school was a particularly foundational time for students and believed that the earlier students got started on a college track, the better. FCE started pushing for freshmen to enroll, and FCE’s middle school program STEAM followed soon after.

As FCE expanded, it continued to get more recognition. During Waring’s tenure, the organization was invited to visit the White House, tripled its number of students, and doubled its budget. For Waring, this growth was wonderful to see, but she was careful to maintain integrity while in the period of growth: FCE was successful during this time because it made sure that its students not only attended college, but also graduated.

Ultimately, Waring believes that FCE was so successful during her tenure in large part because she was willing to look at her own organization in the mirror. She knew that some organizations cut corners and that others got ‘stuck’, and she was careful to avoid either of these pitfalls. “You can’t be an organization focused on learning and not continue to learn”. While Waring is armed with many positive stats about FCE, she may have an even larger repertoire of anecdotes about alumni and families.

Waring remembers one graduating high schooler with a single mother. When the student went to college, their mother followed suit and attended community college. Waring remembers an alumnus that went on to run for city council of EPA as the youngest ever to run. She remembers alumni who became doctors, alumni who came back to work in the community, and immigrant families with many children who all graduated from college. She remembers the names and details of each person that she brings up, which is perhaps unsurprising given her commitment to the organization. “FCE takes its mission very seriously, and there’s a real sense of community; there’s a real joy and celebration in seeing young people succeed.”