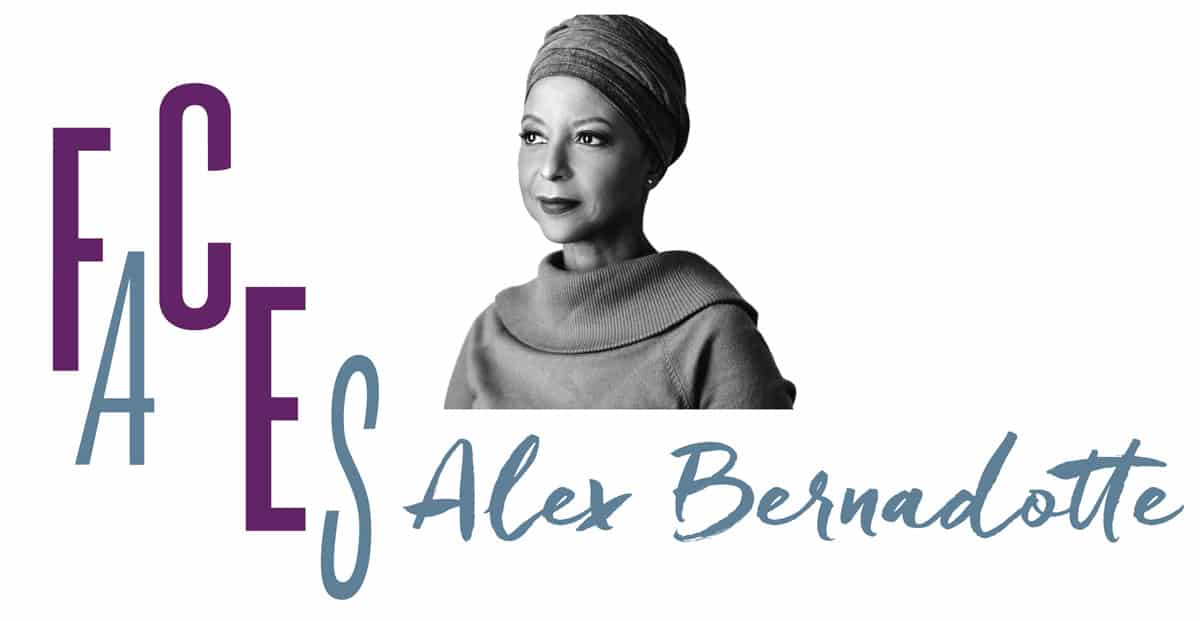 Alex Bernadotte’s mom knew doctors were smart and successful so when she overheard a conversation between two of them she was sure that her kids needed to get into “Ivy Leagues”; it would be the ultimate reward for their sacrifice as immigrants from Haiti. When the 10-car caravan of family members delivered her to Dartmouth, Alex was certain that the hard part was behind her. So when she started to struggle through a difficult transition, Alex felt completely alone. She felt no part of a social environment where no one looked like her and where students appeared to have unlimited resources. Even though she had a resume that indicated incredible preparation, she struggled with every aspect of college life. When work and life got particularly hard, she assumed she was supposed to figure it out on her own, just as she always had.

Four years after she started college, Alex became the exception among first generation students by graduating with her bachelor’s degree. Ten years later, when she started working with FCE students in her role at Princeton Review, not much had changed – first generation students were getting into college, but not through it. Alex knew that the difference for FCE students in college would be the continuous support provided by staff and volunteers. Alex saw that FCE got it, and in return FCE quite literally got Alex – as a board member and board chair, an interim executive director, as FCE’s first business development director, and still today as an advisory board member.

In 2010, Alex poured two decades of work and education into the formation of Beyond12, a nonprofit that provides underserved students with differentiated coaching and gives high schools and organizations feedback on their college preparatory efforts. In defining her staff, the natural choice for one of her first employees was an FCE alumnae. “Our DNA is rooted in her experience,” Alex explains. “She was such a great voice to remind us.” The reciprocal impact of the Beyond12 – FCE relationships are a part of every FCE graduate’s success.